With Travel Edge on board, TripArc charts a new course

For the past eight years, Dave Volman, president of TripArc, has been focused on building a technology platform that connects travel advisors and suppliers.

According to its website, TripArc’s network is 47-plus companies deep, with annual transactions in excess of $1 billion and 1,680 travel experts. While Volman declined to name other member agencies, one member did publicly disclose its affiliation this month: Travel Edge, the Toronto-based host agency that sat at No. 21 on Travel Weekly’s 2020 Power List with $750 million in 2019 sales.

Travel Edge had been a Virtuoso member, but the luxury consortium ended that relationship. 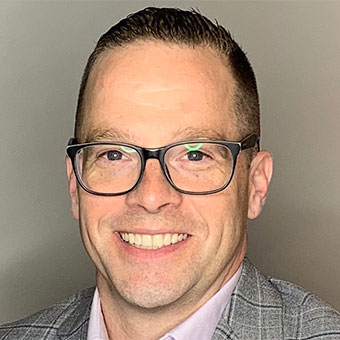 “Strategically, we were no longer aligned,” said Michael Johnson, president of Travel Edge.

While Travel Edge was “disappointed” about that partnership’s dissolution, Johnson said, the agency was focused on the future.

According to Volman, at TripArc’s core lies the agent technology platform ADX, or the “agent digital experience.” ADX aggregates content from a variety of suppliers and enables agents to see up-front commissions and avoid using GDS booking codes. 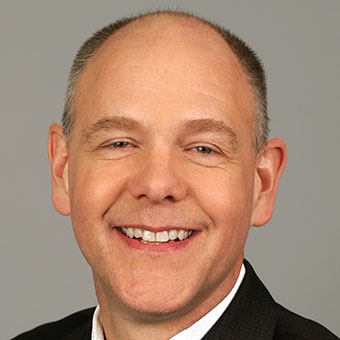 Volman said TripArc aims to put travel advisors front and center, with the consortium working in the background.

“We built this platform to allow a travel professional to build a complete itinerary, including all services, and own the client experience and be able to own their own pricing and margin,” he said. “They can create a complete experience and make more money.”

Travel Edge and TripArc are owned by the same holding company, but Volman and Johnson said the two operate as independent businesses. Volman, according to his LinkedIn profile, was Travel Edge’s chief technology officer for 10 years before becoming TripArc’s president in January 2017.

“We think that there is an opportunity for a new and fresh approach for the consortia model that pushes the agency and the advisor forward, and we also think there’s an opportunity to tie more value directly back to the supplier,” Johnson said. “We’re thrilled with our relationship with TripArc and where we’re going, and we think it’s a pretty attractive offering for other agencies, as well.”

Volman declined to discuss the fees that agencies pay to join TripArc.

DayBlink GPO is a strategic sourcing provider for independently owned and operated luxury hotels in the hospitality sector. DayBlink GPO combines years of expertise to help members improve their bottom line and performance efficiency. As an ambassador on behalf of hoteliers, DayBlink GPO negotiates superior agreements with multinational companies across major hotel spend categories by leveraging billions of dollars in member purchasing power. These deals bring instant value, create cost savings, and deliver efficiencies at little to no added effort for our members.